Tom Greder captivates his audience leading them to a world where life and comedy become one.

Developed over 34 years the world over, his unique style, range of physical skills and vast experience

allow Tom to adapt to the nature of any audience, anywhere. 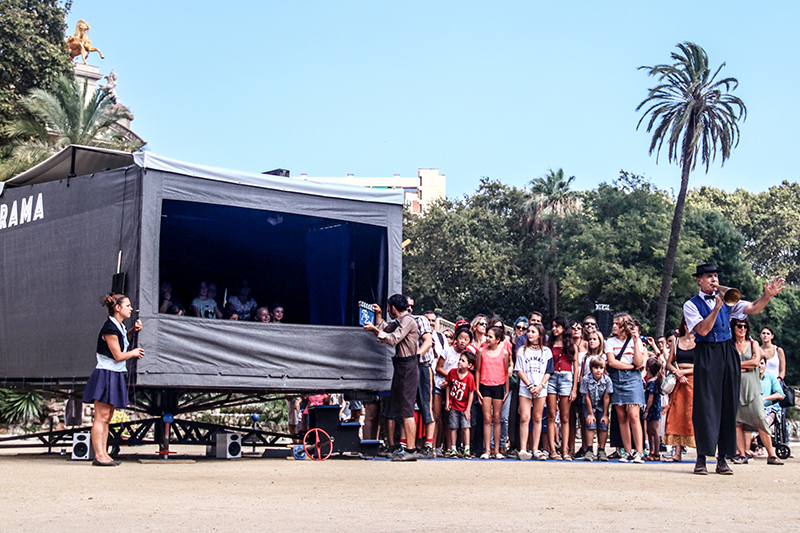 To see not just look….
To experience not just sense.

Panorama redefines interactive theatre by transforming reality into fantasy and re-mystifying the world we inhabit.

As Panorama starts to rotate 360º on its own axis, a large window opens to reveal the world outside. Reality starts to shift and evolve, becoming emphasised, distorted or abstracted. A virtual fantasy unfolds as the public work together with the actors to create and tell unique stories. 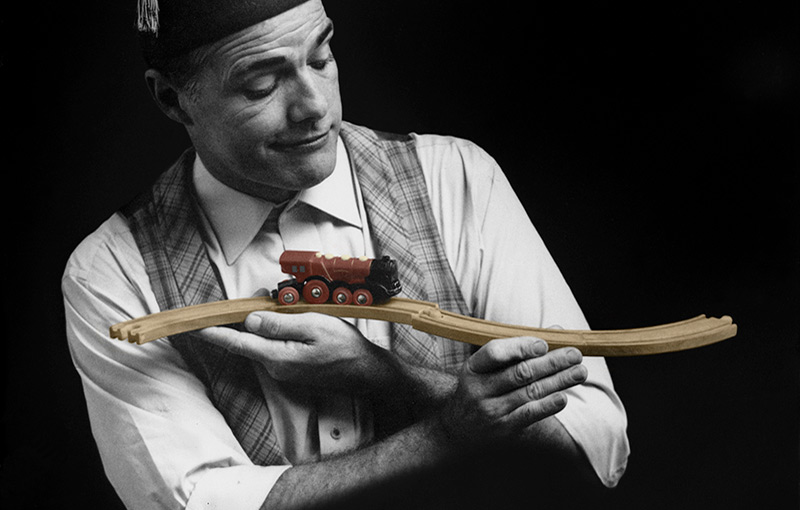 An interactive parable turning reality into fantasy and blurring the boundaries between observer and performer, Oskar presents a voyage into the great unknown.

“All Aboard can not be described well enough to capture its genius.
It is simply a play that must be seen to be believed”. Arts Hub, Australia 2007

This skilled and delightfully profound parody of the human condition explores the whole wide circle of life and death, wisdom and ignorance, laughter and tears. 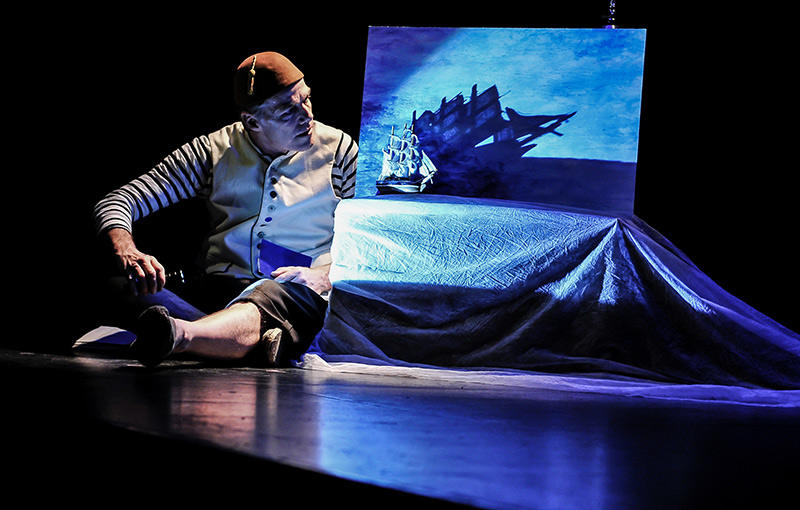 Directed by Philipp Boë, Moby Dick explores the central concepts of arrival & departure, the journey in-between, and the struggle between choice and fate. It is a highly interactive performance suited for mixed ages but with a particular philosophical relevance for adults. 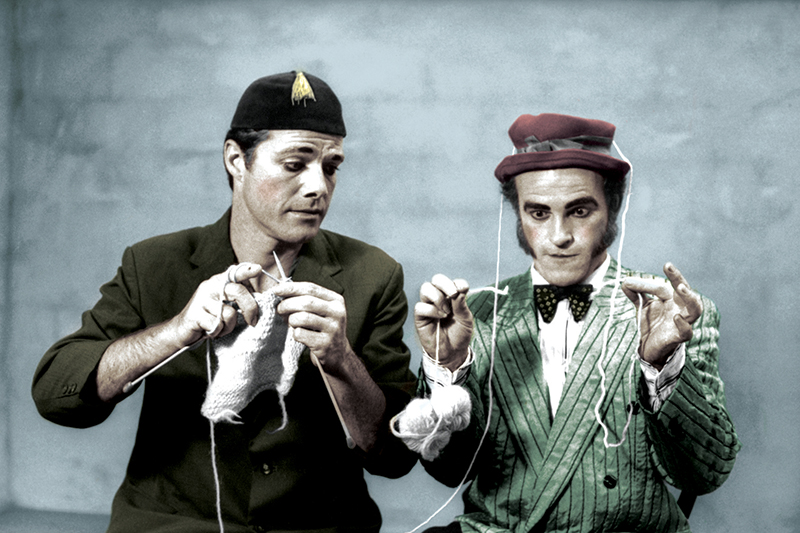 The dexterity and sublime comedy of Oskar meets the musical virtuosity and irresistible charm of Strudel in a classic performance exploring the interplay between control and chaos. For 24 years they have enthralled audiences the world over. 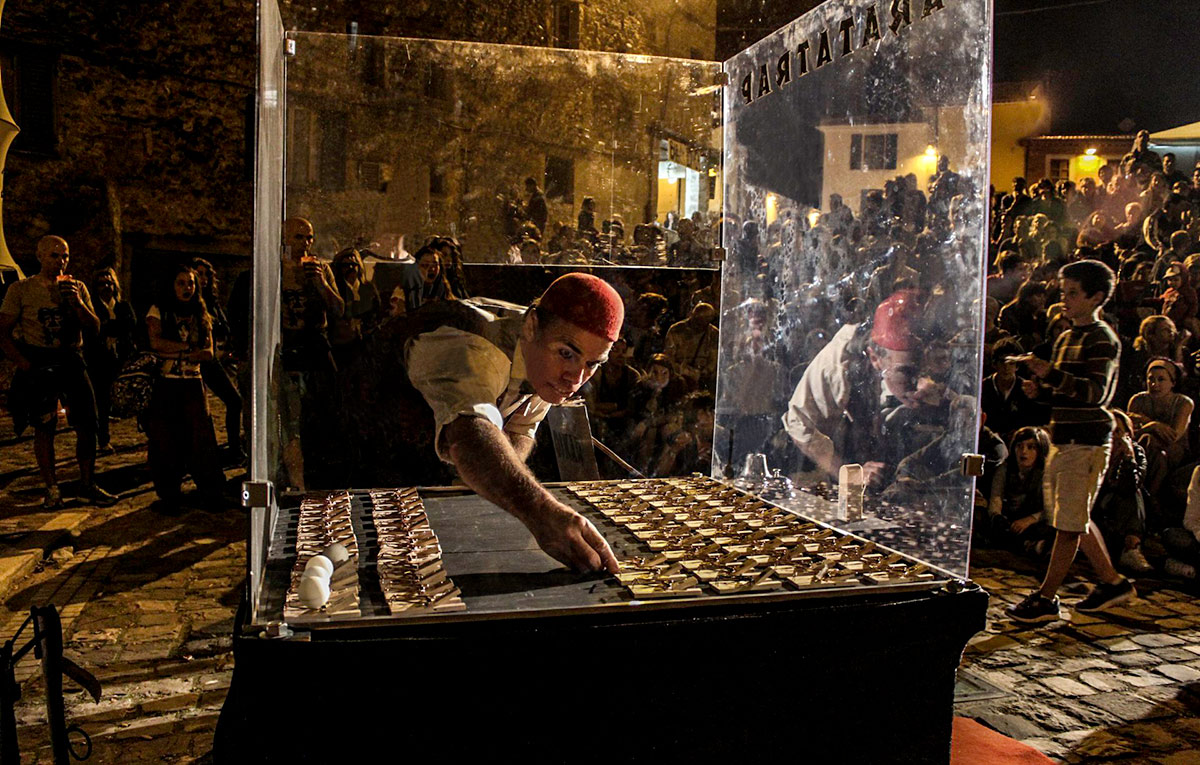 “Every action has an equal and opposite reaction”. Newtons’ third law of physics is put to the ultimate, thrilling test. 120 ping pong balls meet 120 mouse-traps in Oskar’s dynamic, explosive spectacle. Stand back and witness a science experiment going horribly right ! 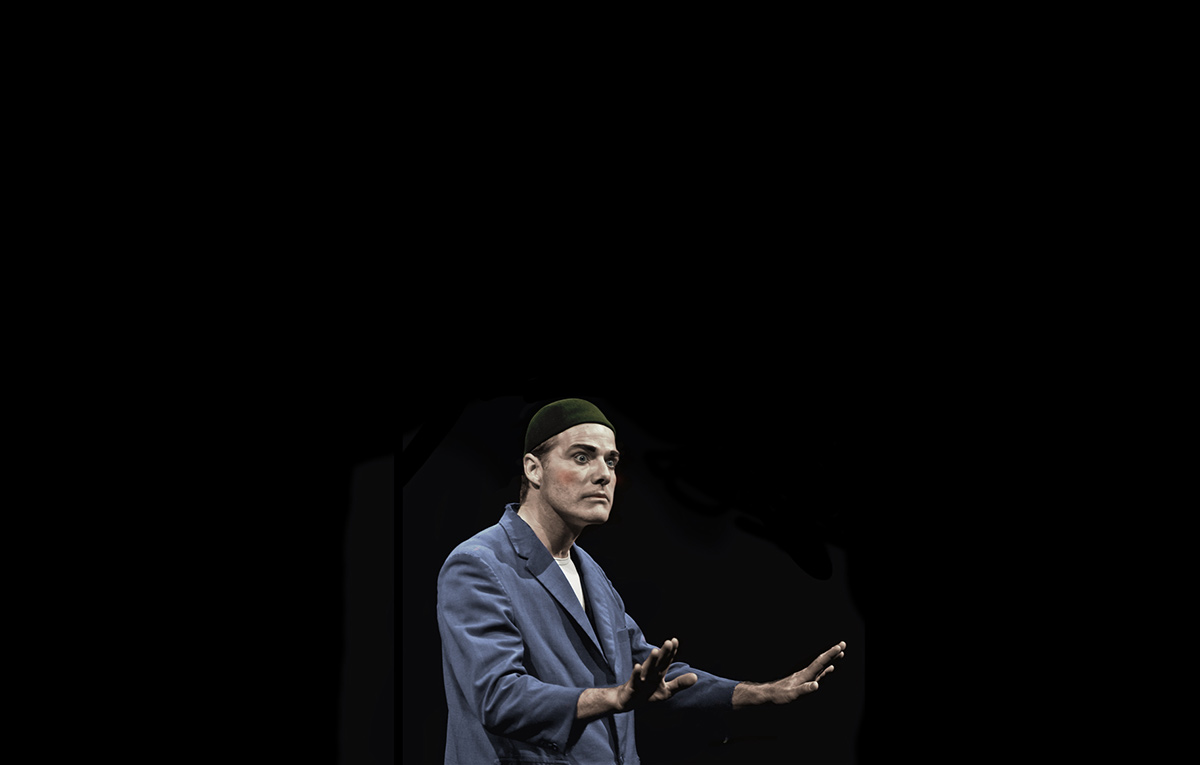 A day at the Theatre

A totally interactive show redefining the notion of theatre. The audience is guided through a series of their own routines which are then orchestrated as a finale. 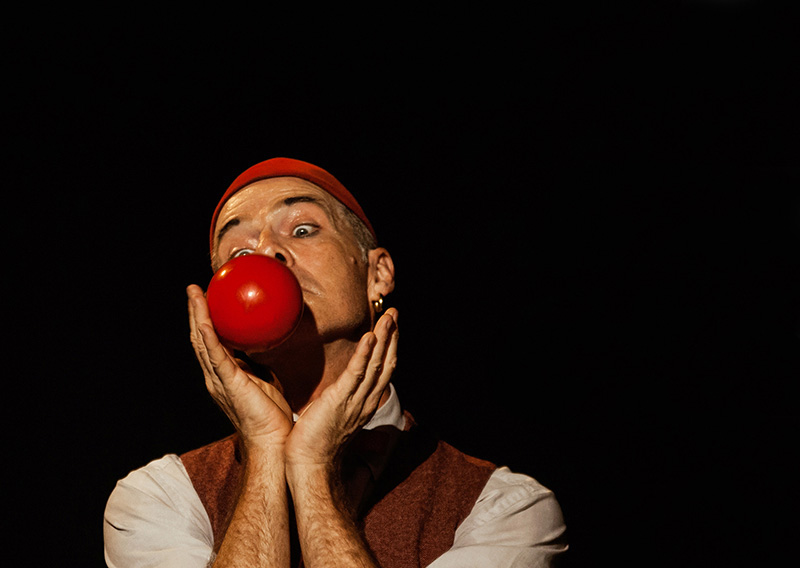 Oskars poignant and irreverent interpretation of the book of Genesis, Adam Had’em explores the big questions of where we come from…and what do we do now that we are here.

“A massage for the soul and the fantasy”. Neue Presse Hannover, Germany 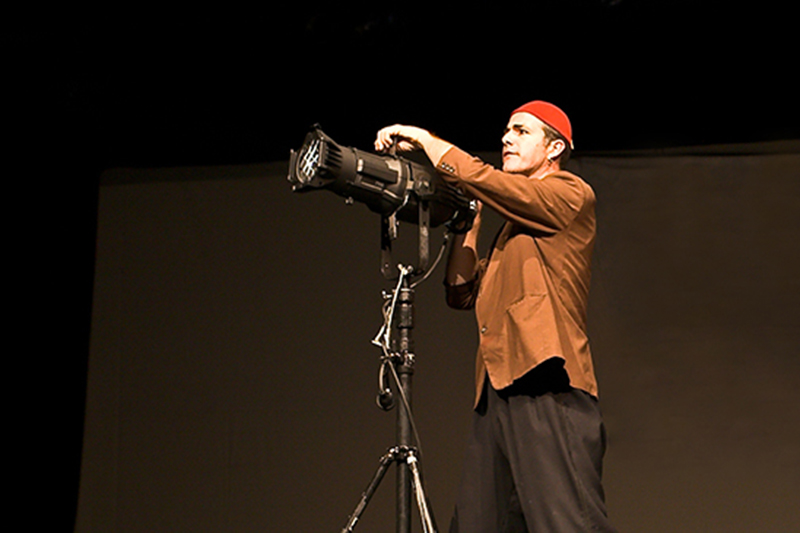 With an emphasis on interactive performances and working closely with organisers and presenters, Tom Greder designs, directs and contributes to presentations, orientation programs, team building and corporate events.

“He literally bewitched and transformed tired or preoccupied faces into smiling, relaxed and attentive ones”. Swiss Expo ‘02

His work with companies promotes a multi-disciplinary approach to events, increasing the active engagement of participants and maximising their immediate & long-term impact.

This website uses cookies to improve your experience while you navigate through the website. Out of these cookies, the cookies that are categorized as necessary are stored on your browser as they are essential for the working of basic functionalities of the website. We also use third-party cookies that help us analyze and understand how you use this website. These cookies will be stored in your browser only with your consent. You also have the option to opt-out of these cookies. But opting out of some of these cookies may have an effect on your browsing experience.
Necessary Always Enabled
Necessary cookies are absolutely essential for the website to function properly. This category only includes cookies that ensures basic functionalities and security features of the website. These cookies do not store any personal information.
Non-necessary
Any cookies that may not be particularly necessary for the website to function and is used specifically to collect user personal data via analytics, ads, other embedded contents are termed as non-necessary cookies. It is mandatory to procure user consent prior to running these cookies on your website.
SAVE & ACCEPT